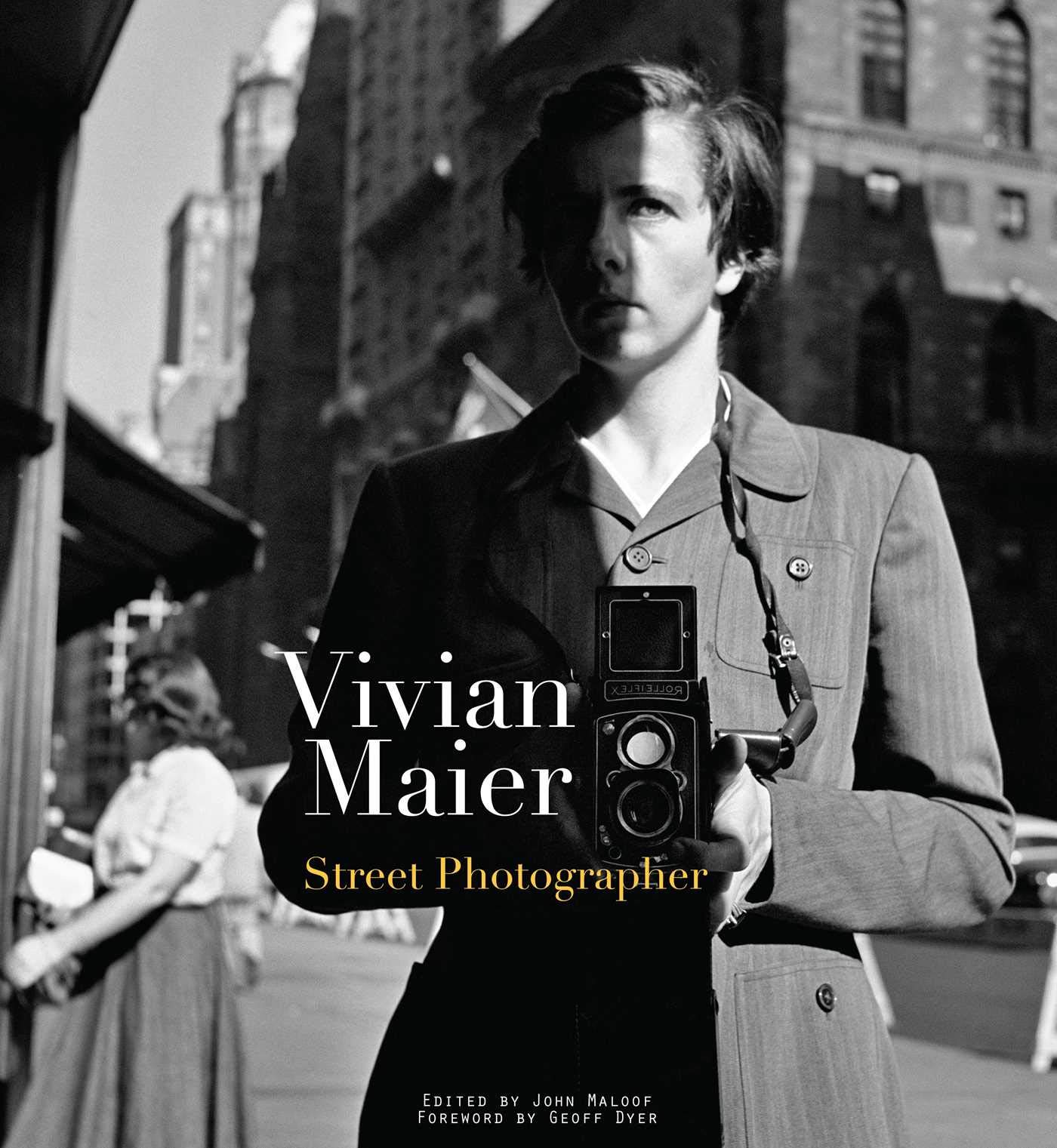 Vivian Maier was a professional nanny, who from the 1950s until the 1990s took over 100,000 photographs worldwide – from France to New York City, to Chicago and dozens of other countries – and yet showed the results to no one. The photos are amazing both for the breadth of the work and for the high quality of the humorous, moving, beautiful, and raw images of all facets of city life in America’s post-war golden age. It wasn’t until realtor and amateur historian John Maloof stumbled upon a box of anonymous negatives that her work was revealed to critical acclaim.

0 Ratings
Be the first to review “STREET PHOTOGRAPHER” Cancelar resposta

There are no reviews yet.