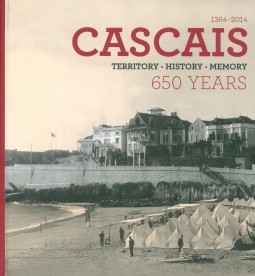 When, on 7th of June 1364, King Pedro I the Just agreed to satisfy the autonomist desires of the Good Men of Cascais, releasing it from the control of Sintra, could not imagine that this piece of land, nestled between the mountains and the ocean and irreparably separated from Lisbon by wild pinewoods filled with animals, would become one of the most emblematic places to understand a substantial part of Portugal’s history. Taking as its motto this foundational moment, the 650th Anniversary of the town was celebrated in 2014, of which Cascais: Territory | History | Memory seeks to constitute a work of synthesis, intended for the general public. Based on the most recent bibliography, it presents a summary of the main moments that have made this shared history, with a strong focus on iconographic sources and the study of the contemporary period, which resented some systematization. The works of Helena Gonçalves Pinto, Helena Matos, Irene Pimentel, João Miguel Henriques, Jorge Mangorrinha and Margarida Sequeira offer new contributions and perspectives for the understanding of the past of Cascais, attesting the evolution of a county that, generation after generation, has managed to preserve and respect their material and immaterial heritage.

There are no reviews yet. 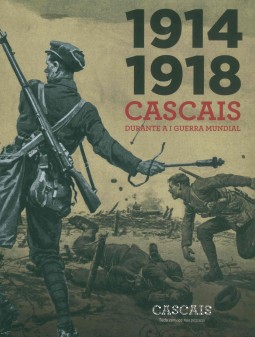